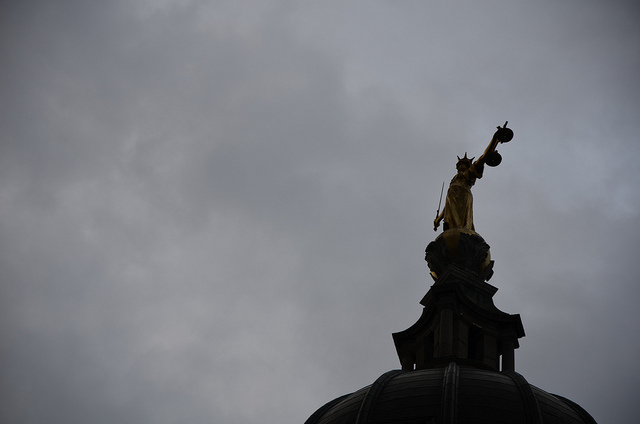 A Norwich man urges the family court to actually publish the transcripts of his 10-year odyssey in trying to see (more) of his child.

How on earth can justice be ‘served’ in this case?  There is a huge need for transparency in the family courts to stop situations like this.

via Norwich father urges judges to publish rulings on his decade-long family court battle which has cost him more than £500,000 – Crime – Eastern Daily Press