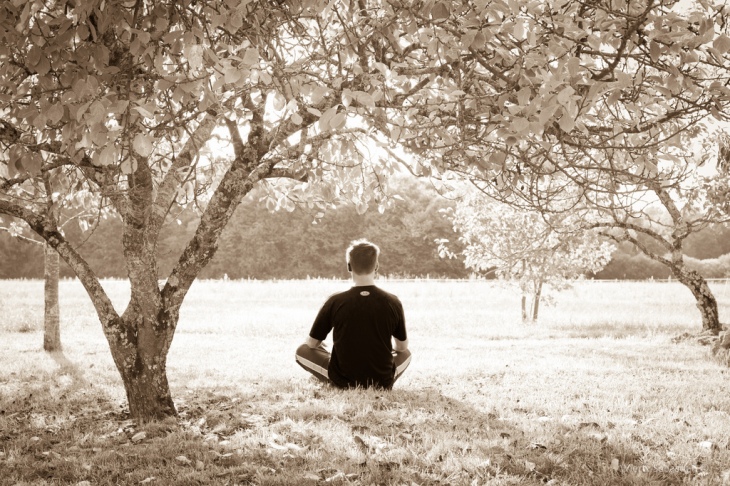 I was reading this report today on transparency about a father that brought a  case of Parental Alienation against his wife with respect to his two boys. The analysis of the case by the superbly independent Transparency Group showed that he was probably to blame for his actions, and ultimately the fact that he did not allow himself to reconsider the ramifications of his actions, or show any empathy for the circumstances which effectively caused the situation that now existed.

I read this report three times, and as always I drifted off in contemplation. All sorts of questions came to mind: Did I cause my own situation?  I am to blame? Am I possessed with blaming my ex-wife and her new husband for something that is ultimately down to me?

The short answer is no.

Not because I am a sociopath that only believes what he wants to hear, creating his own echo chamber wherever he goes, but because of simple actions, situations and signals:

I talked –  I talked to anyone who would listen, especially professionals and I took their advice.  Every single one – including the Jugendamt (social services) and their child physiologists (who by the way received a cease and desist letter from my ex-wife’s lawyer) put the blame for the situation with the mother, and her refusal to allow even the shortest of visits overnight every three weeks for one night at my home 100km away. Ironically, if the visits had remained at the level of two hours at the ice-cream cafe where they live every two weeks I would not be writing this blog today.

I regularly reviewed my position with the professionals, especially with the child psychologists, where the question “What is best for the kids” was always in the foreground, not my trying to force through my personal desires.

I never spoke ill of the mother or the new step-father, though this at times was quite hard, and at the start I did comment negatively on certain incidents (Giving my sons a ride on his motorbike without a crash helmet for instance).

At no time did my ex-wife show any desire to co-operate in working out a workable contact plan either with me directly, or with professionals that were later involved, and demonstrably (She was fined several times) sabotaged visits to me. I was twice contacted by the Child physiologists for a contact number and address, as she had moved in the middle of the (very one-sided) mediation. Her desire (also confirmed to me by colleagues of hers) was to simply eradicate me from the children’s lives.

Even though I probably cannot prescribe all incidents that happened down to the constant interfering and planning of my ex-wife and her husband, there is enough to easily demonstrate an unremitting campaign against me, where even silliest of things were commented on negatively and thus used to reinforce the chikdrens negative image of me.

There were probably situations  I could have handled better. One trick of my ex-wife was to tell the children that she was always there and that they could always come back early. Driving the kids back early I found the suggestions were sweetened by the promise of a favourite meal or permission to have a late film night with friends. Two court-ordered long (two nights!) weekends turned into disasters for this as the judge said I should use my authority as a father (which of course is eroded practically beyond repair in situations like this) to keep them with me. In doing so I “held them in the prisoner in the flat.” A ludicrous statement when one lives in a ground floor flat with a door to the garden. But I defy anybody to tell me how to act in this situation. The only way is to refuse, and ultimately to give in – especially as the weekend chosen for visiting me strangely enough clashed with the party for my youngest son winning his football league (But that wasn’t mentioned in court or before the weekend of course.)

I have always acted in the interests of my children, but not willing to see my ex-wife destroy that bond we had. And from the start I articulated to her and the Jugendamt that when the boys become teens, I  wouldn’t see the need for such frequent visits if they had something better to do (friends, hobbies, sport etc.) Telephone/Messaging contact would have been enough given the bond we then had.

I have stopped trying to force the children to see me because they do not want to and to change this ‘programming’ would require that the mother supports a course of therapy which would ultimately expose what she did. Trying to force access would simply reinforce the negative image the children already have of me.

Any active attempt to cut out the father is wrong for the child(ren) involved. I live now very happily with my second wife and her nearly (he insists on that!) nine-year-old son and I insist on him seeing and having a relationship with his father. The positive sides for him are easy to identify: two birthdays, two Christmases,  three people that congratulate him when he gets a good mark at school, or has something to celebrate, and a different view on life that will support his development. When there is no good reason, any attempts to cut contact are quite simply reprehensible, morally repugnant and demonstrably bad for the child(ren) involved – either now or in later life.

So why am I even doing this blog? Am I possessed with this? The answer is that I cannot allow this to be forgotten, perhaps due to the very British concept of ‘fairness’ that is being violated here, but primarily to show what parental alienation can actually look like, and that the ramifications now and in later life are not trival. Because I, in common with practically every other married father could not believe anything like this is capable of happening – and being allowed to happen.

Someday my children might find this blog and have the opportunity to make their own minds up what happened. ‘Truth’ is malleable – all I am doing is giving them that which is their right – to decide for themselves.